The bispecific molecular targeted drug “YY0411” that is being developed by our company was appraised as an innovative treatment that would significantly reform lung cancer treatment and was featured in the international academic journal “nature”, issued on April 19th.
Following completion of preclinical research, a Phase I Clinical Trials of “YY0411” is expected to be conducted.

We are aiming to establish a new method of drug discovery.

The world’s foremost opinion leaders supporting this mechanism and wide clinical network are participating in this mechanism. Through this mechanism, we will advance the development of three-dimensional lung cancer treatment and develop innovative cancer treatments in general. Through these efforts and the platform, we aim to promote cooperation with researchers including students, as well as with other companies, in order to become the global leader in drug discovery.

We are committed to research and development as well as the practical application of innovative drug discovery and medical devices strategically. Our mission is to contribute to the healthy and happy life of each and every human being. 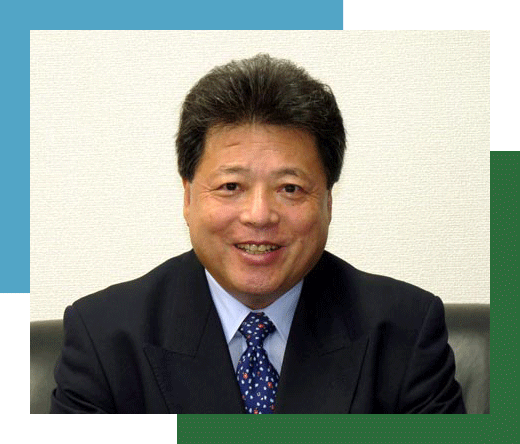 Name of this Art.: An antibody that targets both human p185 and VEGF, and its application (USA Application Number:15854645) This patent application has been accepted. (We plan to acquire a USA patent)

2018.2.01
Name of this Art.: An antibody that targets both human p185 and VEGF, and its application (Japan Application Number：51800213484) This patent application has been accepted. (We plan to acquire a Japan patent)

We have entered into an agreement with Tongji University (Shanghai, China) for the pre-clinical research and development of YY0411.

We have entered into an agreement with Tongji University (Shanghai, China) for Toxicology Experiment of “YY0411" in Rodent.

SBMD is a “place = platform” where individuals and companies interested in drug discovery and medical devices gather.

As members of the research and development team of SBMD, the world’s foremost opinion leaders are participating in this platform.
SBMD expects the platform to be used as an open platform.

SBMD has wide clinical network that supports such activities.
SBMD aims to become a global leader in drug discovery through these platform activities.
SBMD is waiting for your participation. We welcome you!

SBMD has the following foremost opinion leaders of the world participating with us.

Through SBMD’s knowledge base, experience, human network, and leadership, we aim to become a global leader in the field of drug discovery by deepening and widening the scope of drug discovery, including drugs for treating lung cancer, and expanding the domain. 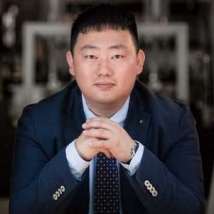 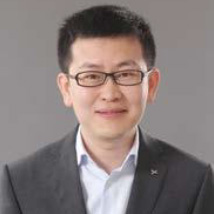 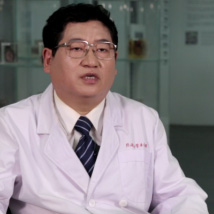 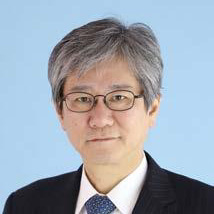 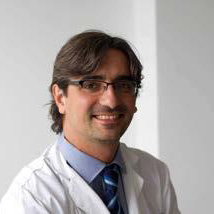 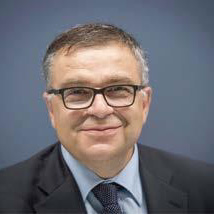 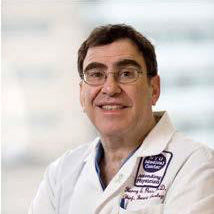 In collaboration with Shengbiao (Shanghai), SBMD has a tie up with the following universities and affiliated hospitals to promote pre-clinical and clinical research (data accumulation etc.) for the research and development and application of new pharmaceuticals and medical devices including lung cancer treatments.

Strength of the research and development team: Lung transplantation surgery

In the Shanghai Pulmonary Hospital of Tongji University, the Thoracic Surgery Group led by Dr. Yang Yang, the director of our company (Associate Professor of Shanghai Pulmonary Hospital, Tongji University), has been conducting double-lung
transplantation surgery, which is considered a difficult surgery worldwide, with a high success rate (20 to 30 cases). 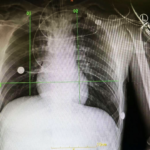 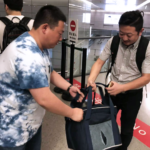 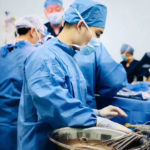 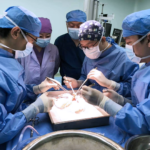 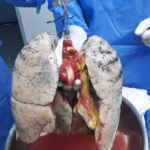 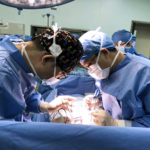 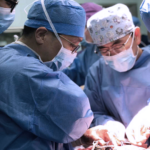 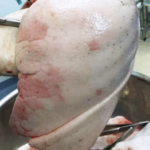 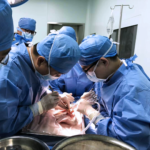 In Japan, SBMD is making public relation activities and selling the following medical devices that Shengbiao(Shanghai) and Ushio Electronics (Suzhou) are jointly developing. 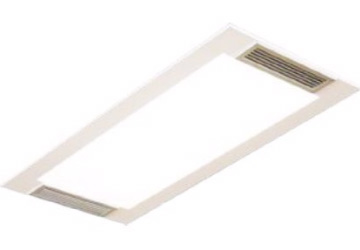 This Product is a system that can quickly and continuously purify the air with short wave light UV-C. The purp ... 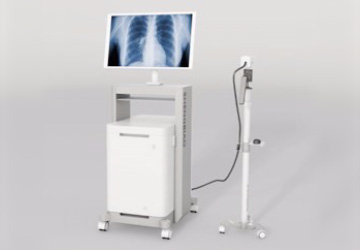 Entering the 21st century, precancerous lesion diagnosis by intrinsic fluorescence is not new to us. The essen ... 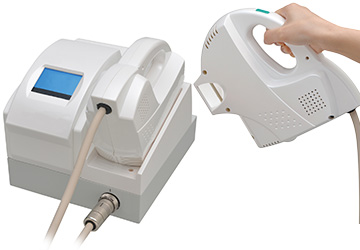 3. The bacterial-disinfection device for pressure-ulcer and wounds employing ultraviolet rays harmless to the human body, selectively kills bacteria and viruses without damaging human cells and tissues.-

Currently in the US, where there are many patients with chronic wounds such as pressure ulcers and diabetic lo ...

11/25 “Rafael Hervada” award ceremony was held in La Coruna city in Spain, Dr.Yang Yang, Professor of Tonjing University and also director of our company, as an inventor of “YY0411”, and Mr. Keishiro Fukushima, chairman of our company, as a representative of the patentees attended the ceremony. 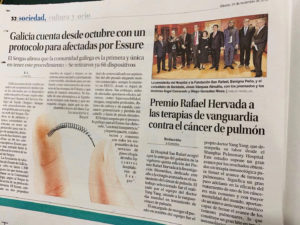 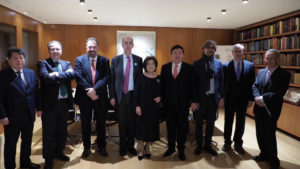